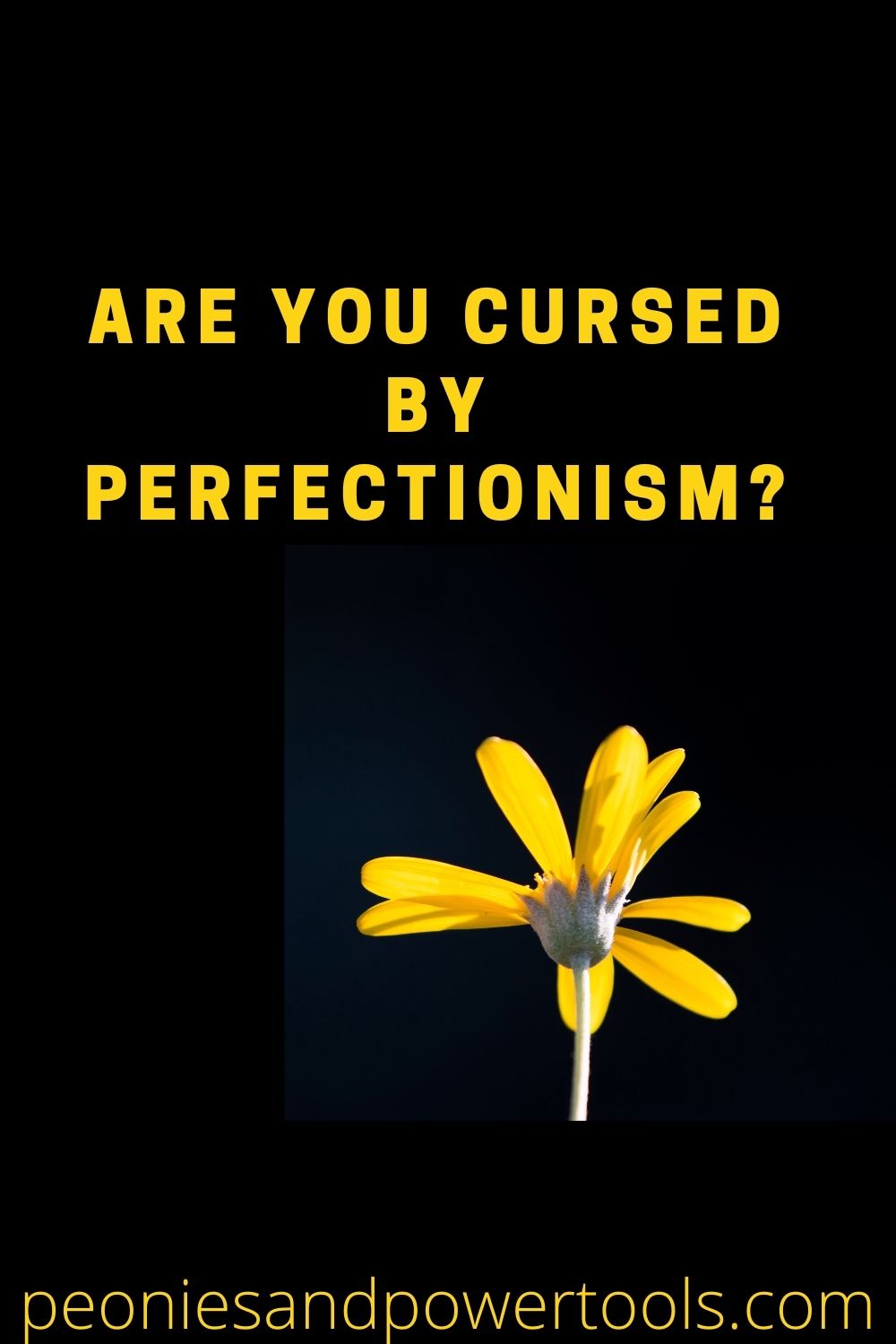 I love music.  All kinds.  However, I realized recently that whenever I mention my love for music, I add a qualifier;  “I love listening to music, but “I am terrible at identifying the band” or “I used to play the piano but I am out of practice now.” After saying these words to a friend recently, he asked how often I played.  “Never,” I answered, “because I’ll never be able to play the pieces I used to play with the skill I used to have.”  “So you’d rather not play at all?”  Hmm…the curse of the perfectionist.  Is your perfectionism holding you back too?

How did I get here?

I am not a psychologist so I won’t try to analyze myself or what brought me to my strong lean toward perfectionism.  It’s possible, though, that it had something to do with parents who were more than a little critical.  As a child, I always considered myself to be highly motivated as opposed to being a perfectionist.  It wasn’t a bad thing then, as I quickly became a high achiever. In adulthood, though, I tend to give up if I don’t meet my own expectations.  Not good.  This attitude can affect so many parts of our lives if we let it; dieting, exercising, writing, learning…  It’s one thing to give something up because we don’t like it, but quite another to not try at all for fear of not being good enough.

I realize now that I’ve also let perfectionism keep me from finishing projects when they don’t seem to be turning out as well as I’d hoped and from starting others for fear that they won’t be perfect.  This leads to procrastination and, inevitably, becoming disappointed in myself.  As Winston Churchill said, “Perfection is the enemy of progress.”

It’s really funny that my perfectionism didn’t stop me from starting my biggest project ever; remodeling my basement.  I had no idea what I was doing and just charged in there.  And I made plenty of crazy mistakes.  Like these: 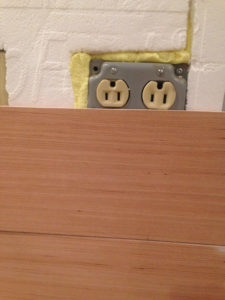 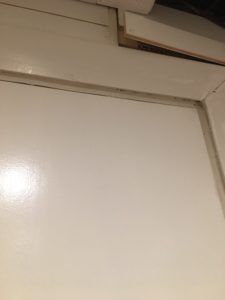 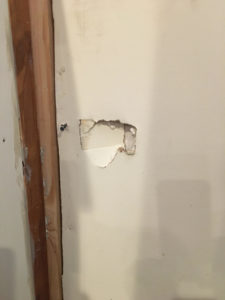 How did that happen?

I laughed at these mistakes and fixed them!  Interesting…  I must have been highly motivated for this project because I kept going!

On the other hand, this Thanksgiving pie was so ugly I almost threw it out before it got to the oven! 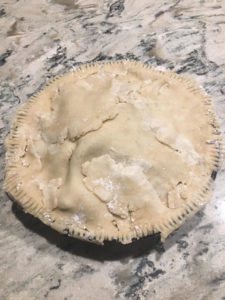 I hid it and cut it in the kitchen and served it a la mode!  It was good!

How to deal with the curse of perfectionism

One of my goals for 2021 is to start playing the piano again.  I want to get myself out of the paralyzing trap of feeling I can’t be good enough.  Perhaps I may play badly, but I do love it.  It’s not like I’m being graded, right?  I have to learn to do things imperfectly.

Using piano playing as my example, here is my plan: